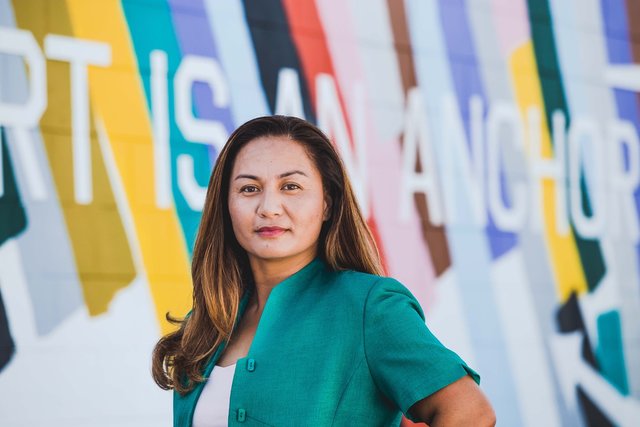 By Womens Refuge November 2, 2020 No Comments

In a historic step greatly welcomed by Women’s Refuge, the Government has announced the decision to appoint a Minister for Family and Sexual Violence – Green Party Co-Leader, Marama Davidson.

“We are delighted with this decision as it makes clear the commitment of the current Government towards addressing one of New Zealand’s largest and most shameful issues. For organisations like Women’s Refuge, having a designated Minister is a source of real optimism and a huge step forward”, says Dr Ang Jury, CEO of Women’s Refuge.

Previously, family and sexual violence work was led by Green MP Jan Logie as an Under-Secretary, and through her endeavours we saw some improvements from Government.

“We have spent the last few years working with Under-Secretary Logie and have had a close and productive partnership built on a longstanding relationship with her. We are very excited to form a similar relationship with Minister Davidson but it must be acknowledged that future progress will most certainly be built on the hard work and dedication of Under-Secretary Logie.”

Minister Davidson has been a member of Parliament since 2015 and in her career has experience advocating for those who have been affected by family violence.  She worked as the Chief Panelist for the Glenn Inquiry into Domestic Violence and Child Abuse.  In addition, she states that she is passionate about social justice, Māori politics, and women’s rights.

Dr Jury says, “I have the utmost confidence in Marama Davidson in this role as she has shown herself to be a staunch, strong leader when it comes to fighting for better outcomes for women and children. She not only has informed understanding of family violence but, perhaps most importantly, she demonstrates understanding and empathy for those who have experienced violence. I look forward to working with Marama as she undertakes this hugely important role.”

“Looking towards the future I believe that together we will not only continue the progress that we have achieved with Under-Secretary Logie but through raising the profile of family and sexual violence through this appointment, accomplish more for the women and children of Aotearoa.  Essentially, through making this momentous step we are in a better position than ever to turn the tide on New Zealand’s unacceptable rates of family violence.”