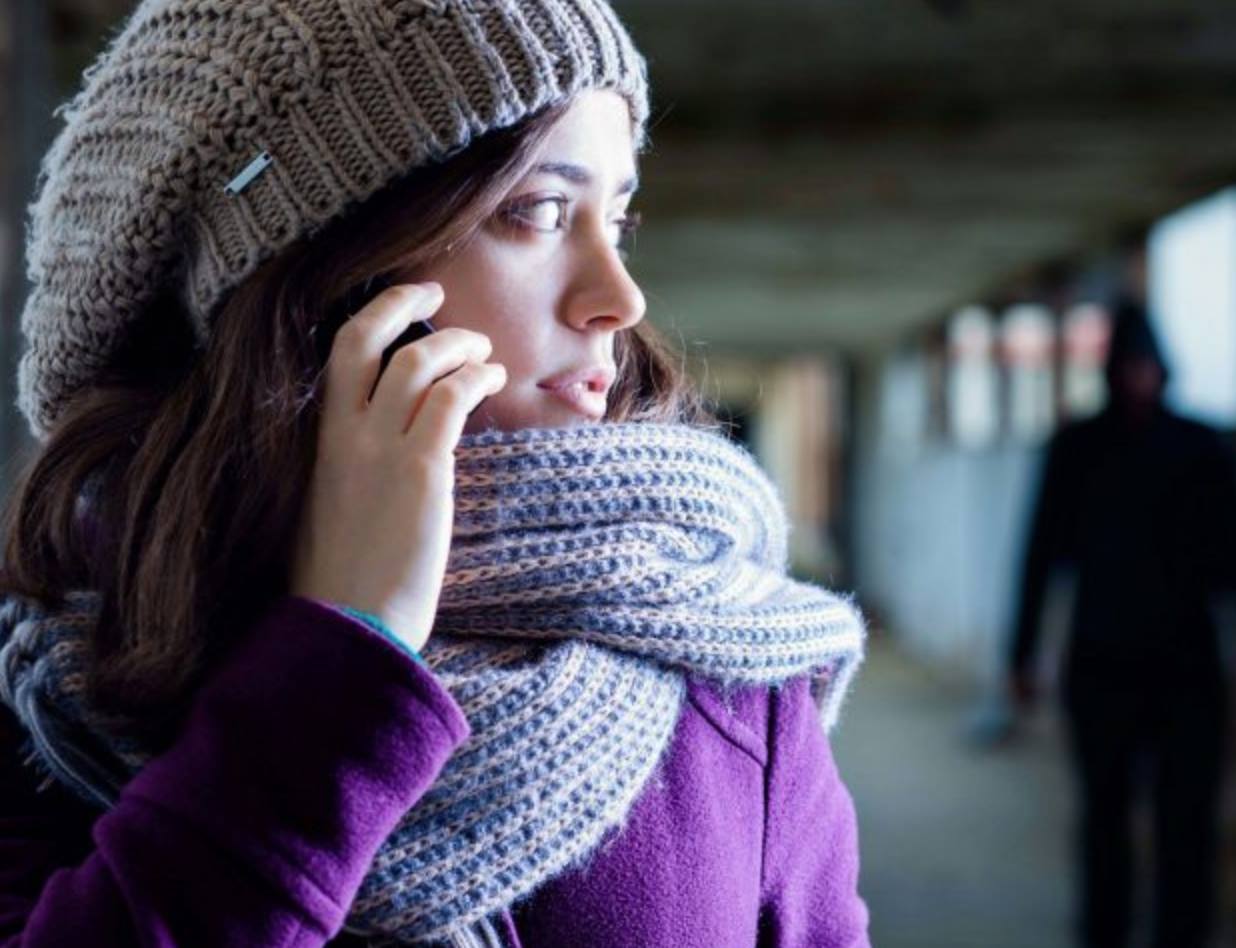 Over 700 respondents who had been subjected to IPS answered the survey. The research also looked at Women’s Refuge internal statistics and found that stalking was part of the pattern of violence for over 70% of our client pre-separation, and over 60% post-separation. “The research makes clear that the current system is failing victims of IPS. Firstly, the predominant narratives around stalking, for example someone creeping around in the bushes or a sad, heart-broken individual who is only having trouble moving on, is not only wrong but quite harmful. IPS is a long sequence of controlling and monitoring behaviours”, says Dr. Ang Jury, Chief Executive of Women’s Refuge.

“The first step is for IPS to be recognised for the dangerous precursor it is and dealt with accordingly in order to protect victims. Internationally, it is recognised as one of the major red flags for future serious violence or intimate partner homicide, alongside other high-risk behaviours such as strangulation.”

Victims who took part in the survey identified over 70 different stalking tactics. As a result, a model has been developed as part of the research establishing four domains that these tactics are classified within: unwanted contact, intimidation and violence, monitoring and surveillance, and reputation damage. Respondents of the survey described relentless texting, calling, or messaging anywhere from dozens to hundreds of times a week, turning up or driving by their residence, spreading rumours, leaving notes or tokens, and accessing the victims’ online accounts in order to track and monitor.

Initially respondents would deal with these behaviours themselves through attempting to placate or avoiding situations both physically or digitally that would give their partner/ex partner and opportunity to have access to them or their information.

“IPS is extremely detrimental to the well-being of those who experience it. Obviously, it affects their mental and emotional state, but it also impacts on almost every aspect of their life including work, friends and family.  They are forced to withdraw from their lives and fundamentally change their behaviour out of fear and in some cases returned to the relationship due to a feeling of hopelessness.”

When the stalking had reached a point where the victim sought help, they faced many obstacles. “Because so much of it is unseen and takes place against the backdrop of an abusive relationship, people they tell their concerns to frequently minimise the significance of the stalking or regard the victim as overly paranoid.”

This leaves victims with little recourse available to them. Despite more than half having reported the stalking to police, and despite the stalking that is reported typically involving a greater volume of high-risk tactics, respondents felt overlooked, frustrated, stigmatised, and blamed.

“Victims told us about failing to get protection orders on the basis of stalking, and then having to reapply once it had actually escalated to physical or sexual assault. From our perspective, that is a clear failing of the court system, as women who know they are at risk of violence should be able to access that protection as soon as there is a need, rather than having to wait until they get hurt”.

The rise of digital stalking also means that physical proximity is no longer a precondition for stalking. Often, victims won’t know the full extent of the stalking until much later. The proliferation of digital technology means that stalkers’ access to victims can happen without them knowing.

“If you think about how many passwords or information that can form part of security questions is shared with a partner, it’s easy to see how they gain this access without victims finding out and smart devices in the home can provide opportunities for monitoring and surveillance.”

Although the Harassment Act criminalises some forms of stalking, it doesn’t leave scope to consider the wide range of cumulative impacts and the insidious pattern of stalking by ex-partners.

“Ultimately, the overarching motivation for someone to stalk their ex-partner is jealousy and possession. Stalkers usually show signs of ‘ownership’ over their victims, and believe they are entitled to check up on them. We can support victims or their loved ones when IPS is occurring however, there needs to be a real emphasis placed on recognising the seriousness of IPS, understanding the very real threat it poses and acting accordingly including strengthening legislation that better captures the specific pattern of stalking that is perpetrated as part of intimate partner violence.”